He is Richard Chamberlain and is best known as a singer and the crush of every teenage girl who ever fell in love with television’s Dr. Kildare. He went on to star in the Broadway revivals of “My Fair Lady” and “The Sound of Music” and
later in his career, he earned the title of the “King of the Mini-Series” starring in the internationally acclaimed series, “Shogun” and “The Thornbirds”.

She is Barbara Eden and, of course, is best known for her starring role as Jeannie in the sitcom, “I Dream of Jeannie”…which by the way, puts Jeannie’s age today at a spry 2085 years old. And wait till you see her now!!!!! Known as an accomplished singer, she has starred in such musicals as “Sound of Music”, “Annie Get your Gun”, “South Pacific”, “The Pajama Game”,
“Gentlemen Prefer Blondes”, and even shared the big screen in “Flaming Star” opposite Elvis Presley.

In this show, they are here, in person, to share their memories, their music, never before told stories, and their remarkable history in the world of entertainment, and we are very proud to share it with them. 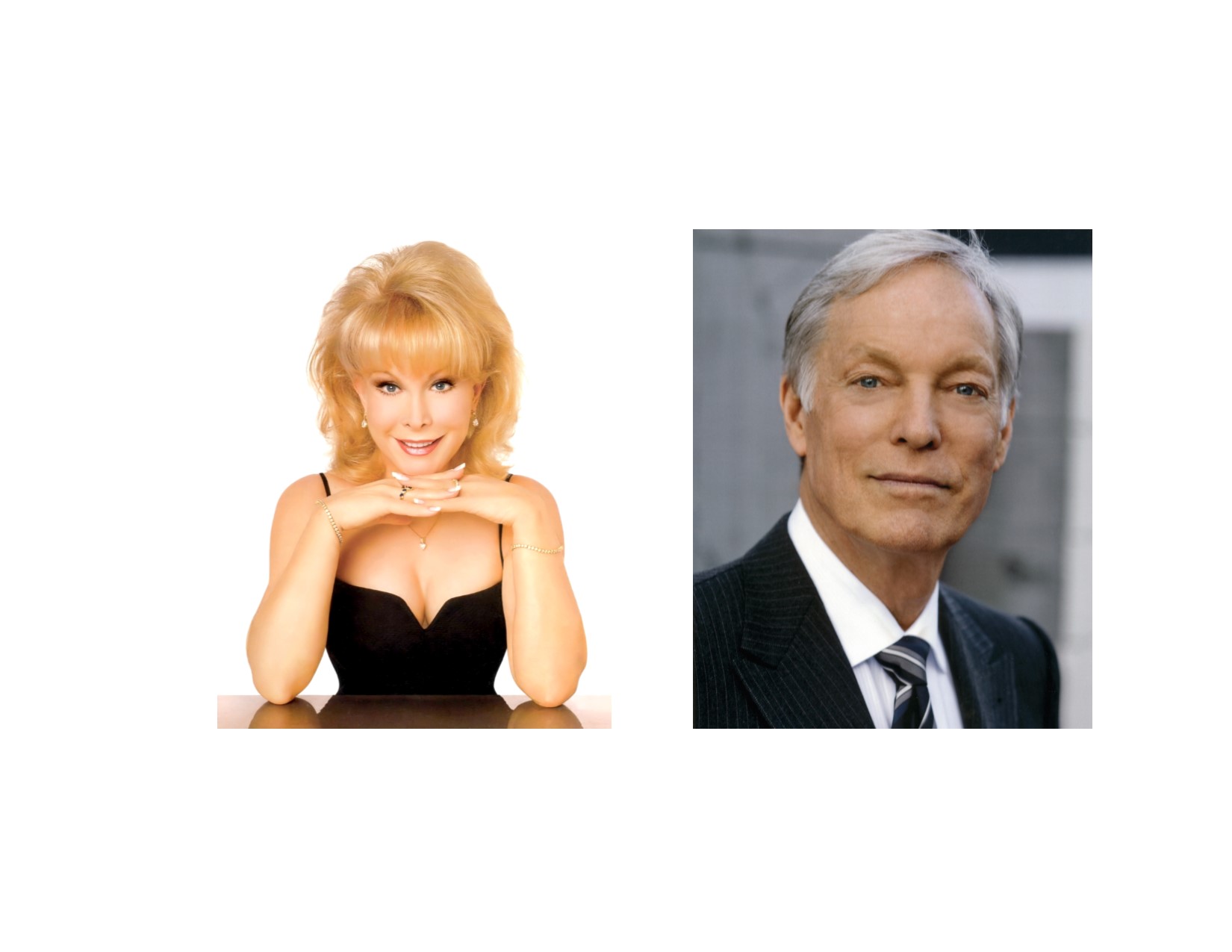